AMORGOS. To A Green Star 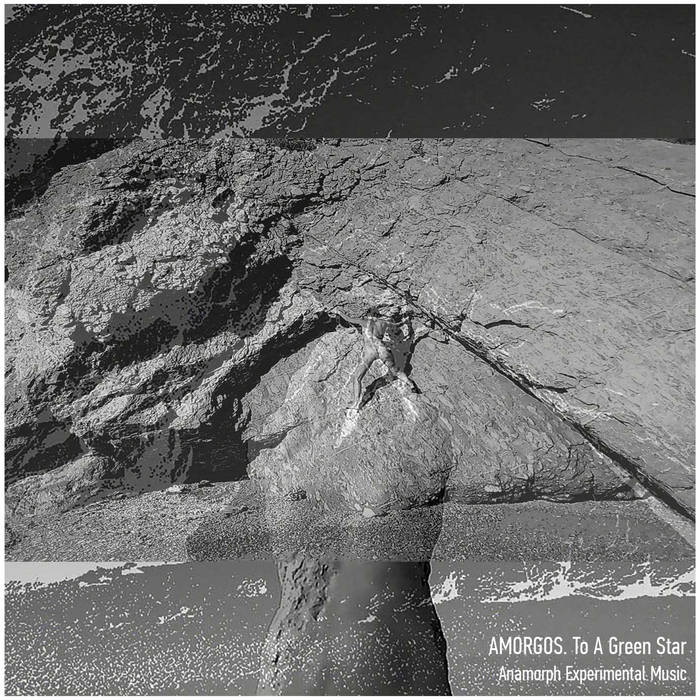 Ancient Greeks claim Amorgos to be the ‘Land of Love’, where once the Water Oracle had been established and the temple of Aphrodite stood. Other archaic legends connect Amorgos with the island of the enchantress Circe, Aeaea, which Ulysses visited on his way back from the Trojan War.

Upon the hills of Minoa and over the peaks of its wild mountains one can feel the infinite Blue unfold: multi-dimensional, majestic and etheric … a portal that links to the Star of Sirius and a subterranean Network of Light, called Katharia.

The lyrics of ‘Amorgos. To A Green Star’ are taken by the third part of the poem.

In the yard of the embittered the grass grows dark
Only one evening in may a wind breaks in
A light step like the skipping of the field
A kiss from a white crests of the sea.

Dedicated to Nikos Gatsos, the Star of Sirius, Mikos and the Holographic Library of Katharia