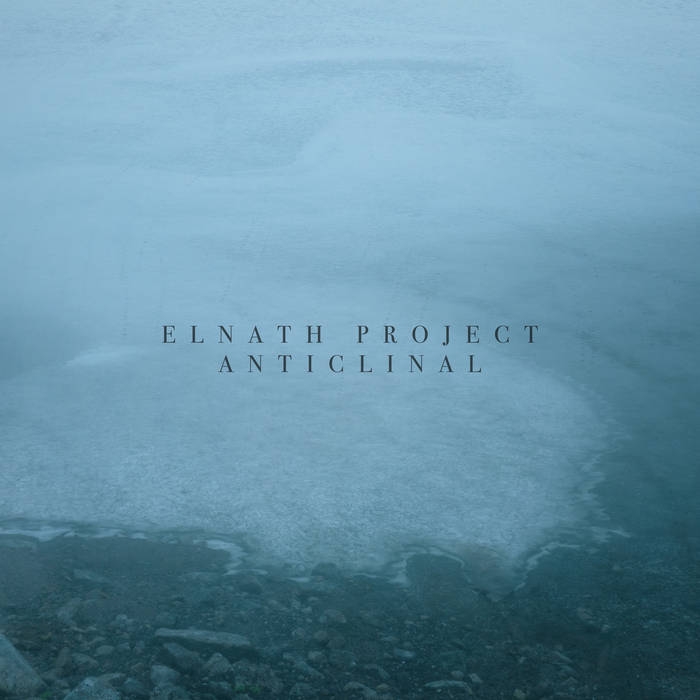 Elnath Project is the solo project of Alessandro Ciccarelli, an Italian musician who has played over the years in several bands and with several genres.
In the last few years he moved his field of research into electronic and experimental music, exploring the deepest essence of sound.
“Anticlinal” is the fourth album released with the moniker Elnath Project.
This album collects 4 long pieces composed for a theatrical show enacted with the dancer Eva Grieco. The performance is a dialogue between the music, performed live by Ciccarelli, and the scenic acts of Grieco.
The sound is created by algorithmic generative patches based on additive synthesis, alongside an analog synth and sound effects. The sound programming executes some Gaussian distributions in order to render the cause-effect relation sometimes pursued, sometimes intentionally aleatory.
In this way the musician creates in real time an improvised dialogue between the sounds, sculpting a sonic magma by mixing and modeling the sounds, an evocative deep dark journey in a circular structure, where the beginning and the end are the same point.
The aim is to explore the essence of sound not like the horizontal movement of a melody, a sequence of notes, favouring instead a vertical dive into the vibration, a fearlessly plunge into the depths of sound.
The result are electronic pieces that oscillate between the drone, dark ambient and the noise glitch.